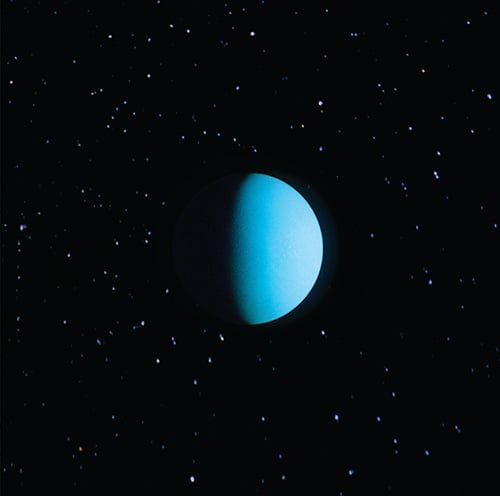 A Creak In Time
Runtime 27 min

A Creak In Time is a 27 minute meditation on the ever-expanding fractal universe with recurring themes of transformation and altered perception, switching scale from microscopic topography to the vast distances of the cosmos. Presented in two parts, the first exploring the macro; the nature of physicality and formation on a celestial level, with the latter concerning the micro; the world unseen, thriving with lifeforms, continuously expanding and in complete symbiosis. The film's music concréte soundtrack by Howlround has been composed entirely from creaking objects and manipulated on magnetic tape machines. Released in 2017 as a vinyl LP on the director's Psyché Tropes label.